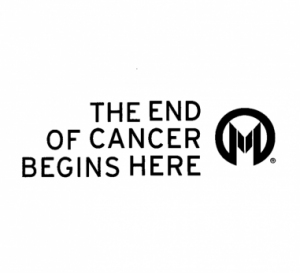 The human papillomavirus (HPV) is linked directly to one of the most deadly forms of cancer, cervical cancer. However, a new study published earlier this week in The Lancet reveals that researchers, including those from Moffitt Cancer Center, have found great success in HPV prevention through vaccination.

TAMPA, Fla. – Cervical cancer is the second most common cause of cancer-related death worldwide, with almost 300,000 deaths occurring each year. More than 80 percent of these deaths occur in developing nations. The advent of human papillomavirus (HPV) vaccines has significantly reduced the number of those who develop and die from cervical cancer. And thanks to an international effort to improve the vaccine, the medical community is one step closer to preventing more HPV-associated diseases. The researchers, including those from Moffitt Cancer Center, published the final results of a study showing the newest vaccine is highly effective at preventing HPV infection and disease. The study was published this week in The Lancet.

Two existing HPV vaccines, Cervarix® and Gardasil®, are effective at preventing disease caused by HPV types 16 and 18, while Gardasil also protects against genital warts caused by HPV 6 and 11. However, these vaccines do not protect against all HPV types that are associated with cancer. Scientists developed an improved vaccine called 9vHPV that targets HPV 16, 18, 6, and 11, and an additional 5 HPV types that are the next most commonly associated with cervical cancer (HPV 31, 33, 45, 52 and 58).

This article originally posted on Moffitt.org.